Back to all posts

New Album "Legacy" Out Next Friday!

It's been a long time in the works, but we are PUMPED to release our brand new record, Legacy, next week! We spent many, many hours on this album. Scrapping songs, rewriting parts, rewriting melodies until all four of us as a band were happy with the result. This took some serious time, but we believe that it has paid off. Keep your eyes peeled for a new song in the next few days to tie you over until the whole record is out! 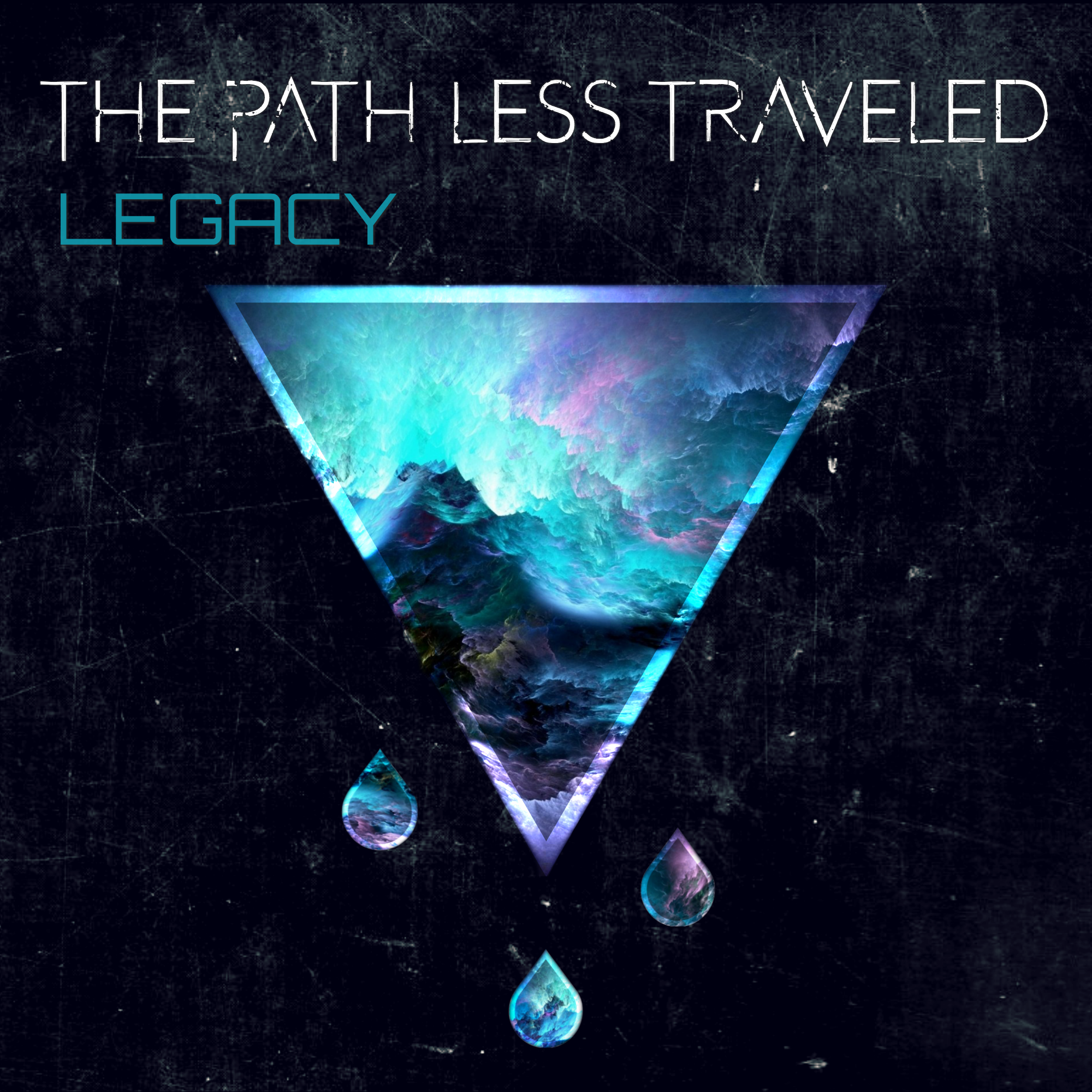