NO UPCOMING SHOWS TO DISPLAY 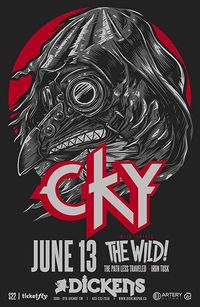 CKY, The Wild, The Path Less Traveled, and Iron Tusk at Dickens Pub on June 13th! Tickets are $22 and available through ticketfly. 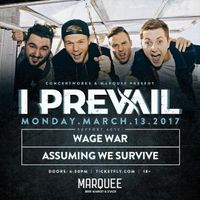 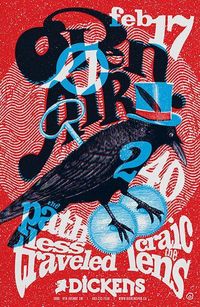 Open Air, 240, The Path Less Traveled, and Craic The Lens

Come join us as we say goodbye to Dustin and hello to Nic! 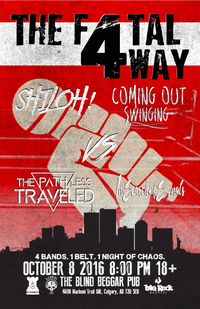 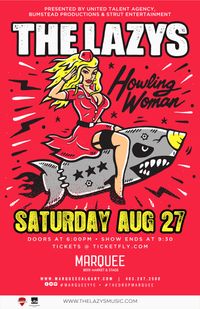 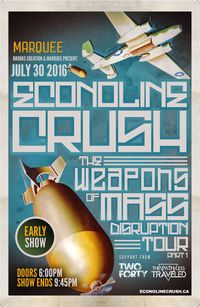 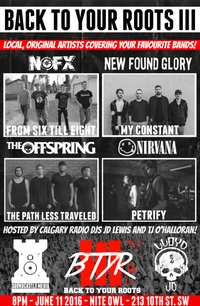 Back To Your Roots III - Offspring Cover Set 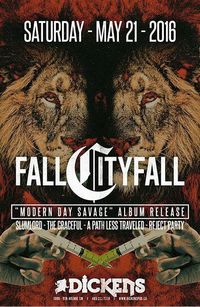 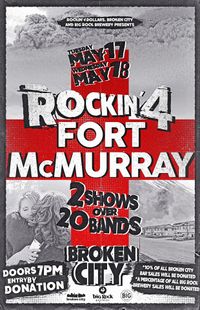 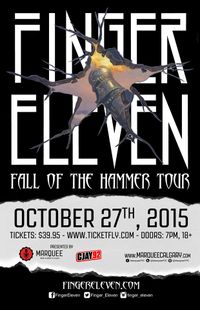 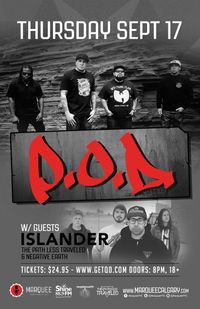 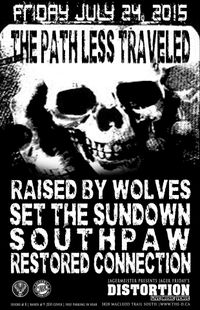 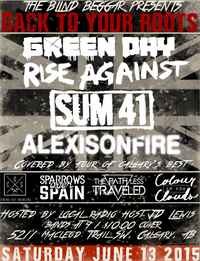 Back To Your Roots

The Blind Beggar is proud to bring you one of the best rock shows that Calgary has to offer! We've selected four of Calgary's top original punk rock bands and asked them to put a spin on their typical sets in order to bring you back to the bands that made you fall in love with music...

Coming Out Swinging: Calgary's truest SoCal sounding punk band is paying homage to one of the reasons they play music: Green Day. They'll be covering everything from Dookie to American Idiot, all while throwing in some of their own tunes to show Calgary that they bleed punk rock. Check them out at www.facebook.com/comingoutswinging and www.comingoutswinging.bandcamp.com

Sparrows Over Spain: Calgary's polished punk entity came together from the humble beginnings of Calgary's own Rockets and Dinosaurs, and stepped on the gas pedal. Recently qualifying for CBC's searchlight contest, SOS was the obvious choice for Chicago's punk king pins: Rise Against. https://www.facebook.com/sparrowsoverspain?fref=ts

The Path Less Traveled : The band that is too heavy to be punk, but not heavy enough to be metal is covering their obvious predecessor and doppelgänger: Canada's own Sum 41. Taking you through tunes like Fat Lip, The Hell Song, and Pieces, they'll remind of high school, and all of the great and awkward things that came with it. https://www.facebook.com/TPLTofficial

Colour in the Clouds: If you haven't heard of them yet, you should. After making some serious waves in the all ages scene, Colour in the Clouds has put out 2 EPs since their inception in 2014 and have showed no signs of letting up. The moment you hear them, you'll know why they were the obvious choice for Alexisonfire. Recently announced for a reunion show in September at X-fest, it's the perfect time to get a refresher course on why they were "the only band ever". https://www.facebook.com/ColourInTheClouds

The event will be hosted by Calgary's own radio host JD Lewis, and there will be prizes given out of some of your favourite albums in between band's sets such as Crisis, American Idiot, All Killer / No Filler, and The Sufferer and the Witness.

COME EARLY! This event WILL HIT CAPACITY, and is not one that you want to miss! 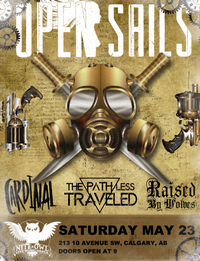